OK, so a couple of weeks ago at the Milan motorcycle show Harley-Davidson announced that they were coming out with a pair of smaller engined bikes. No doubt this is in response to the fact that they no longer have any small(er) displacement bikes in their lineup (the smallest at the moment is the Sportster 883, I believe) combined with the new licensing requirements of the EU that are going into effect for new riders (the A1, A2, and A licenses).

With these two bikes, we will now see a 500cc and 750cc model, both of which are finally water-cooled. Harley-Davidson has finally stepped out of the 1940’s and has reached 1985! (Why did I pick this number? Because this is when Suzuki introduced the Suzuki VS750 Intruder, which quite frankly looks EXACTLY like the Harley-Davidson street)

To be frank, I am not really impressed. There is certainly no way that I am going to be buying one of these bikes. They are going to be priced at $6,700 and $7,500 for the 500 and 750 respectively, and I think that people are still going to be paying the Harley tax on them. Rumours are that they are being manufactured in India, then put together in the US.

From what I am seeing on other blogs and message boards, the Harley Snobs (I like that term… it describes them so well) aren’t very fond of the bike, with postings in the vein of “Get that Honda out of our parking lot!” It will be interesting to see how HD promotes and supports this bike over the next couple of years. I really hope that they back it properly and create a spot in their showrooms for it, along with ensuring that it is accepted in the community as a whole… but I’m not going to hold my breath. 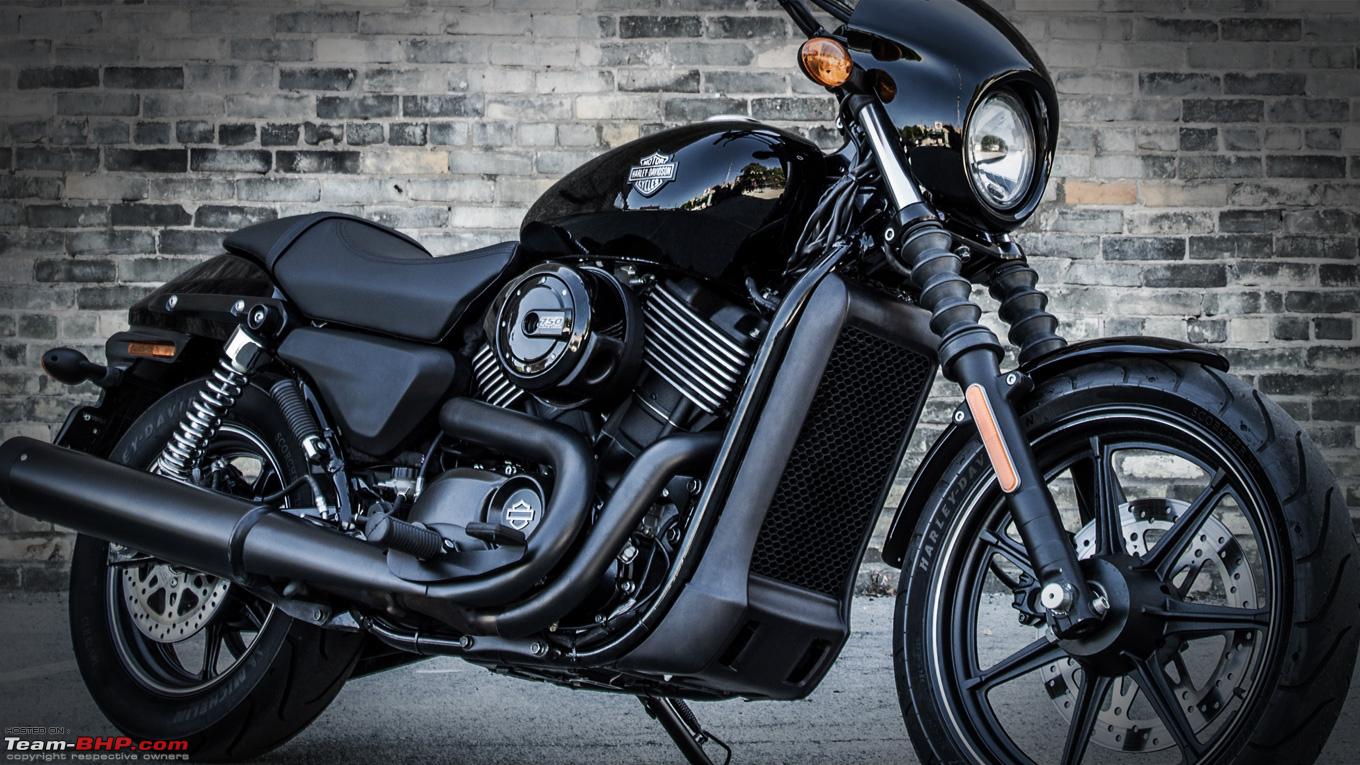 📂This entry was posted in Biking 📎and tagged Harley-Davidson Street