So, a couple of weeks ago, I picked up a Lego X-Wing fighter (set 6212). I hadn’t built it until tonight because of schedule and stuff, but tonight I sat down and put it together. 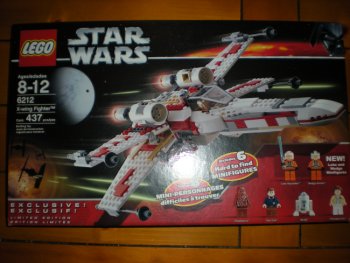 Really it is a quick build, only taking me about 90 minutes while watching an episode of Scrubs on the Tivo and a couple of other things.

The first thing you build is the X-Wing mechanical section. The only time I have ever seen one of these center gear pieces is when I built the ferris wheel (Set 4957), which was a real pain in the butt to build because of the fragility of the structure. My cat later destroyed it by knocking it over on a table.

After this you build the four wings for the craft. Easy portion of the build, and a bit repetitious. It is interesting how they are going to have the wings expand out, however. 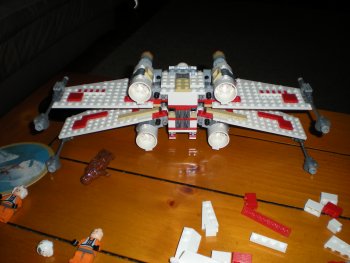 The next step is to build the nose of the craft, which is pretty straightforward, really. Once that is done, you simply snap it onto the front of the core of the aircraft and everything is done! 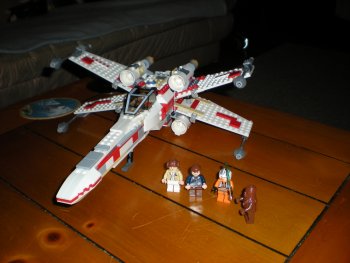 📂This entry was posted in Lego

« Too much… Intrepid Fallen Heroes Ride »