OK, for whatever reason rich-boy Bill Kerman really really wanted to try out one of his rocket ideas. The rest of us thought him to be a bit nuts, but since he pays a lot of the bills, we eventually capitulated and allowed him to build his dream rocket.

It is probably a good thing that we are also allowing him to be the first one to test-fly it, because quite frankly the rest of us are scared to death of this thing and what it is going to do. Hopefully it won’t spin so fast he is smooshed up inside into a green goo… Hrm… perhaps that is where the Green Gootm comes from? 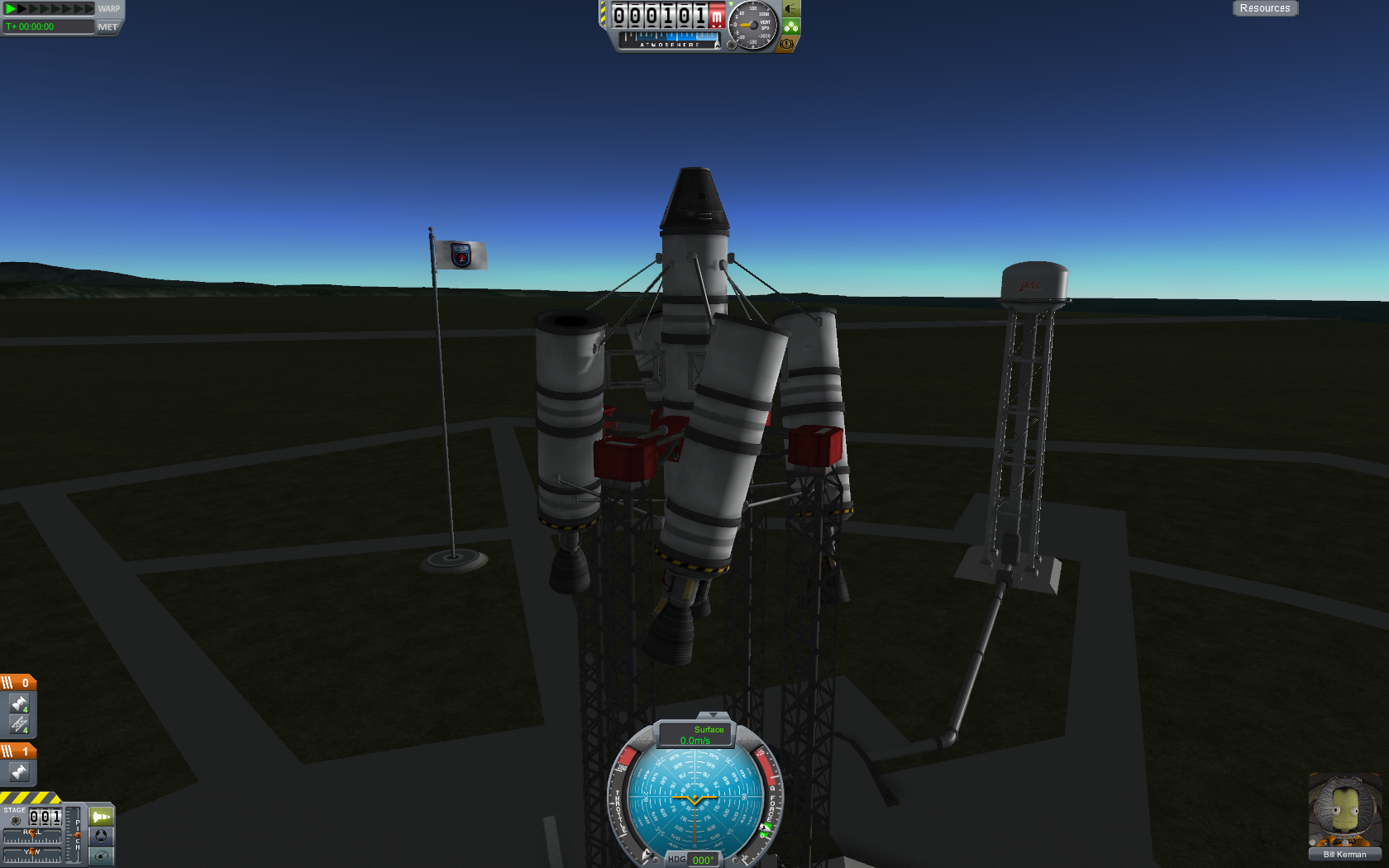 Amazingly, it actually launched and went up! It spun like crazy, and we are quite amazed that Bill was able to get any reports back to us at all from inside there, but he was. He reached a maximum height of 158km before he reached his apex and started coming back down from this flight, spinning the entire time! Frankly, it made us dizzy. Poor Rufus Kerman in flight control got sick all over the console in back… we are making him clean it up before we go near it again…

Unfortunately, it turns out that not only did Bill forget to install a stage separator between his capsule and the rest of the rocket, he also forgot to put in a parachute! He tried to put it down in the ocean, and succeeded in that endeavor because ballistics wouldn’t allow it any other way, but he… didn’t make it.

Services will be held next Tuesday.

📂This entry was posted in Kerbal